Perhaps because I began with the provocative “Glitch Studies Manifesto,” I was really intrigued by the tension between linearity and interruption that seemed to pervade all of the readings (or should I say, media experiences) for the week. Menkma’s manifesto sets the table for this dichotomy most cleanly: “the dominant, continuing search for a noiseless channel [read: uninterrupted linearity] …has been—and will always be—no more than a regrettable, ill-fated dogma” because “flow cannot be understood without interruption.” This basic premise of championing the unexpected interruption immediately bore fruit when I moved on to the Vector editorial statement, what appears to be a traditional few paragraphs curiously ‘interrupted’ by an invitation to click an image and move to an interactive display for the actual statement. Within this interruption was another series of interruptions, as the words I entered soon revealed themselves as part of a larger hierarchy that if not completely linear is at least conceptually adjacent. My own agency allowed me to skip around the hierarchy in my exploration, shifting the tension to myself as the user to sink or swim in an interrupted statement.

The McKenzie Wark interview was the most intriguing piece to this puzzle in my opinion, as my read of Wark’s answers versus Melissa Gregg’s questions pointed to a shift in his view of the “vectoralists” in relation to the hackers from the publishing of his book ten years prior. Where the initial idea of A Hacker Manifesto seemed to echo Menkma’s same championing of understanding the interruption to understand the flow, I read Wark’s current answers as somewhat disinterested from that ideological position; Wark seems far more concerned with simply explaining the state of hacking in 2013 (and consistently pushing his anti-carbon agenda) than in championing it. The notion that hacking as the interruption of the “vectoralists’” linearity is beneficial has given way to a more distanced view of the situation as almost deterministic: “few hackers end up owning the rights to what they produce. They become part of the vectoral class. But apart from a lucky few, they end up working for someone else.” I wonder if ‘hacking’ has become too antiquated to be truly counterculture, the technological equivalent of children dressing up as hippies for Halloween. If hacking is now an accounted-for piece of the vectoral class, what is the next step? 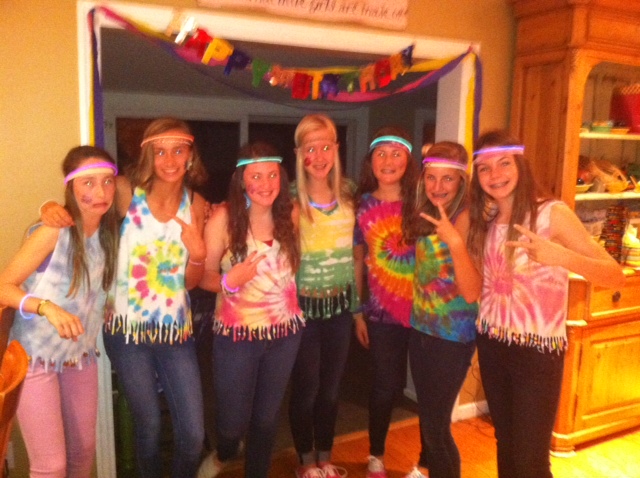 “Death to the fascist insect that preys upon the life of the people!”

A Line of Questioning